THE COLLECTION “AWARDS AND GIFTS OF PRESIDENT TON DUC THANG”

The collection consists of 26 objects that are awadrs and gifts of President Ton Duc Thang donated to recognize the contribution of the collectives and individuals in the protection and construction the country and simultaneously show Uncle Ton’s respectful affection, trust and love for his compatriots, comrades and friends.

Some typical objects in the collection 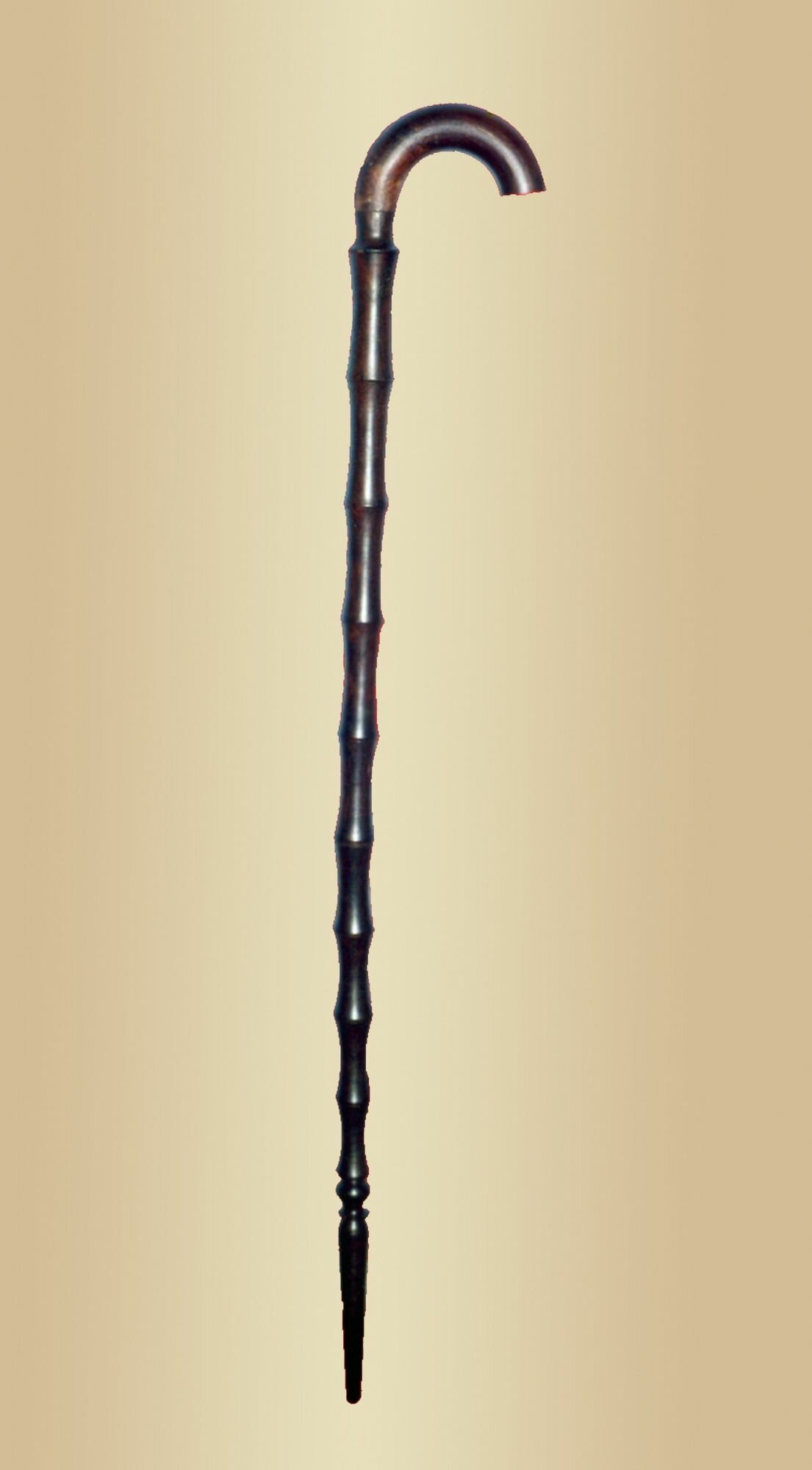 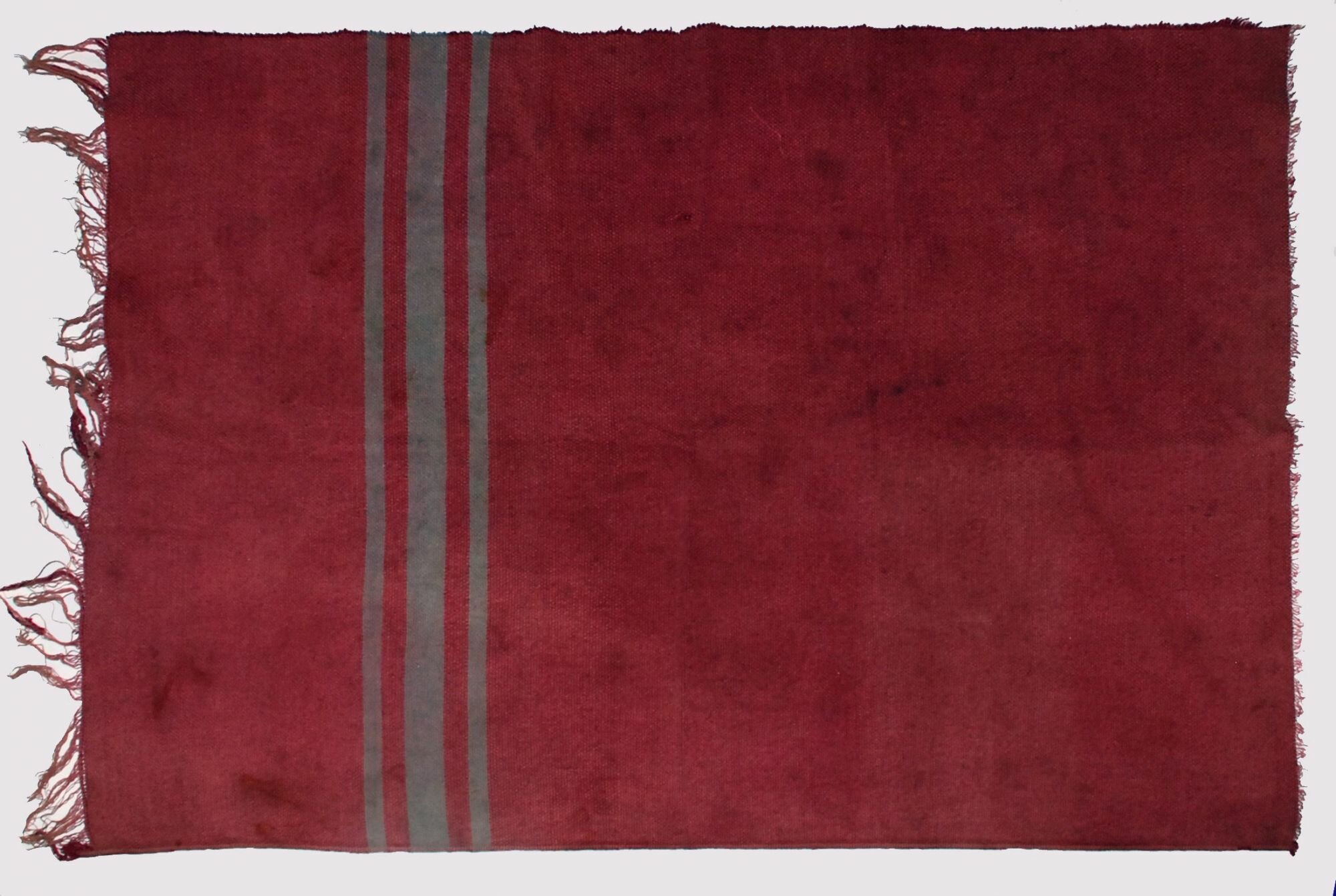 A PIECE OF CUT BLANKET 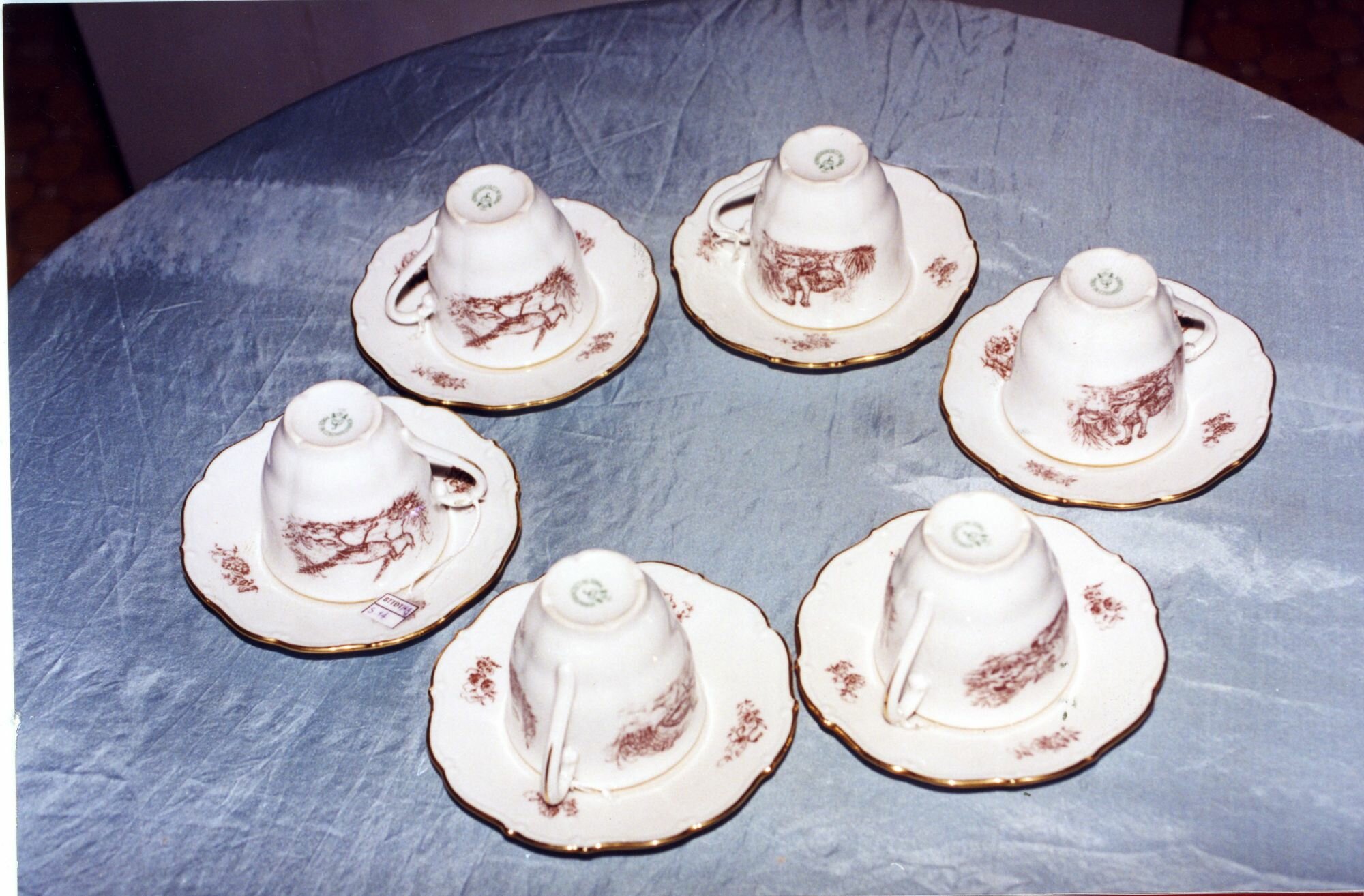 THE SET OF TEA CUP: